I felt moved to write just this moment with a sense of urgency that even at midnight, I know I will not rest until I get this out.

What is censorship? What decides it, or who? In times like this I cannot help but to think that we almost do it to ourselves. Social media platforms and bias news broadcastings has served to be our, now, only means of staying “In the know”. Why is this?

Facebook is one of the mostly widely utilized social media platforms on the planet. There is no fact checking needed there. The general public tend to forget that Facebook was created by, and is still very much so ran by a man who launched Facebook in way that seems almost as though it was a competition. It was. It is his platform, and therefore he does censor and allow what meets his standards. It would seem only over the past 24 – 48 hours that the rest of the world realized this. Facebook is nothing more than a website that is owned by someone that a lot of people have decided is their favorite or most convenient means of keeping up with the news, family and friends. It can go away tomorrow forever.

While Mark and the News outlets may think that they have manipulated the general population that have forgotten that nothing is ever 100% in works of man. There are those of us that know what is happening. Now Trump is creating his own social media network and server so that he may relay and allow what he believes people should know and hear. Seems fair. We can now choose a side. If we choose.

Last night, January 14th, 2021 I was sleeping and I was suddenly being awaken. As I woke I was shown a man in a white space or room. He was kind of tall, skinny, pale, he had dark charcoal hair and was balding on the crown of his head. He turned his head and looked at me. He was standing by a bookcase. The bookcase was tall and narrow and the noticeable shelf was the top shelf and it had a full row of different sized and colors of books. Some looked like old notepads. He holds his right hand up and motions his index and middle finger close to the bookcase, but never touches a book. A book flies off the shelf and into his hand. It was black and standard bible size. That is what it reminded me of. The man next to the bookcase looked at me as the book was coming to his hand, and he said “read Daniel now”. He had dark eyes. The dream ended as I sat up and opened my eyes.

When I woke I immediately messaged my pastor and his wife. I then went and read the book of Daniel.

The problem with today’s day and time is that everything is happening so much more quickly than any of us could have comprehended. Take the censorship for instance. When brought up it is generally thought in the USA that it would be impossible for communist rule to take over because it would be obvious and the people would up rise and not allow it. Well, we were right. We see it happening and half of the US rises up and the other half condemned it. The United States literally censored and banned the current presiding president from posting on social media, and have continually not aired his speeches or cut them off. The WORLD IS CONFUSED.

As I am reading Daniel I am ignorantly focused on the ending. He tells of this intense scene of the end of time and it is very complicated, but easily relatable to present times to some. I was not picking it up. I felt fried after reading the entire book. I then prayed throughout the day for clarity, wisdom, understanding as to why I was told and moved to read Daniel. Finally, while in my closet, I was shown.

Daniel was a faithful man. unwavering in his faith. He kept his faith and kept doing what he knew was most respectful to our Lord, praising him and praying to him. His life was threatened over this and so were is fellow believer’s lives. No matter how impossible though it may have seemed to survive, God provided them with protection. I think it today’s times we need to realize that things are going to only get worse for a while. We should never sacrifice our face during this time. NO MATTER WHAT pray everyday and praise everyday. There will come a time when and where you will be told not to. Do not fall to the intimidation. God is all things, but they are no more capable of anything that you, yourself are of. Just love your father and show him that no matter the threat, we are safely in his light. 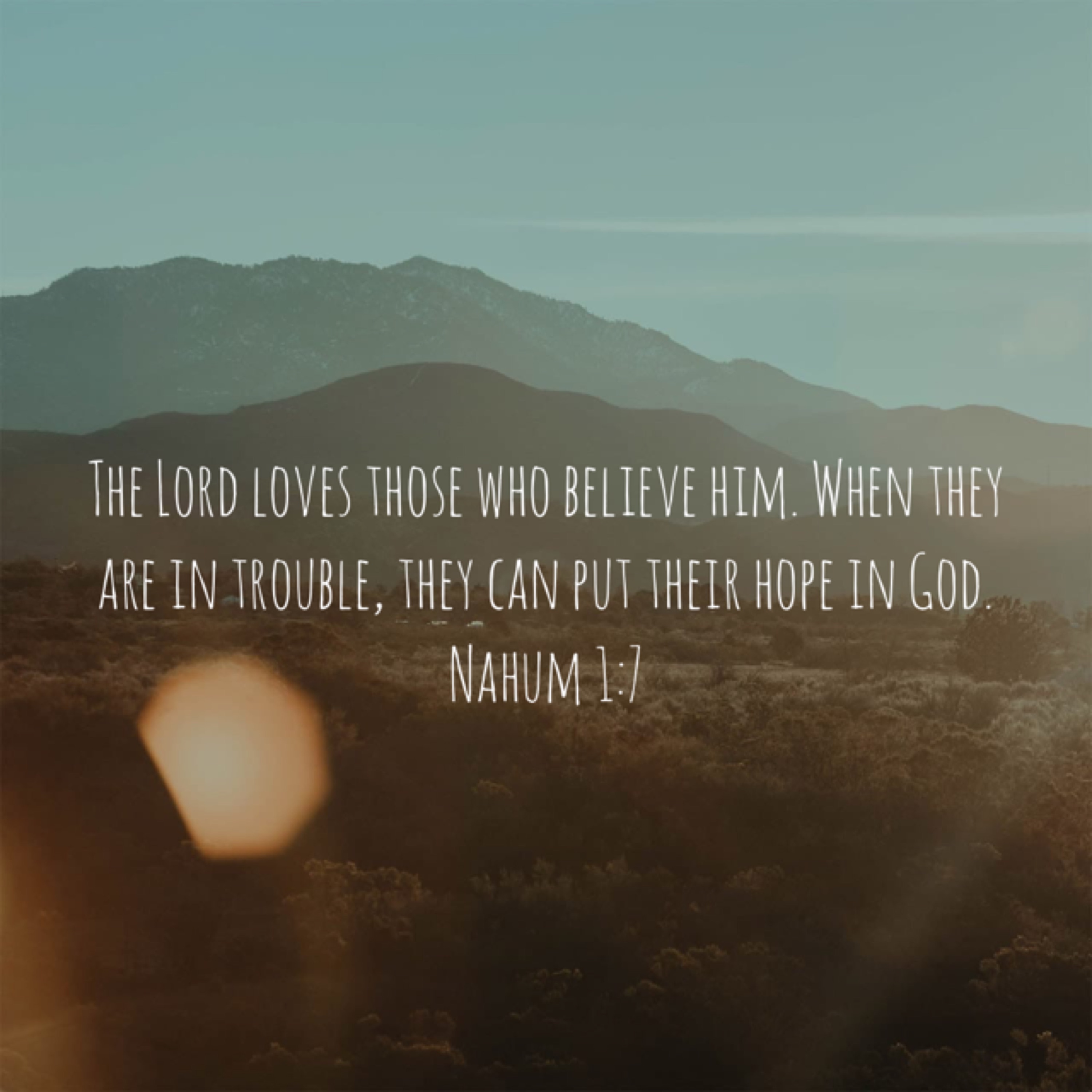 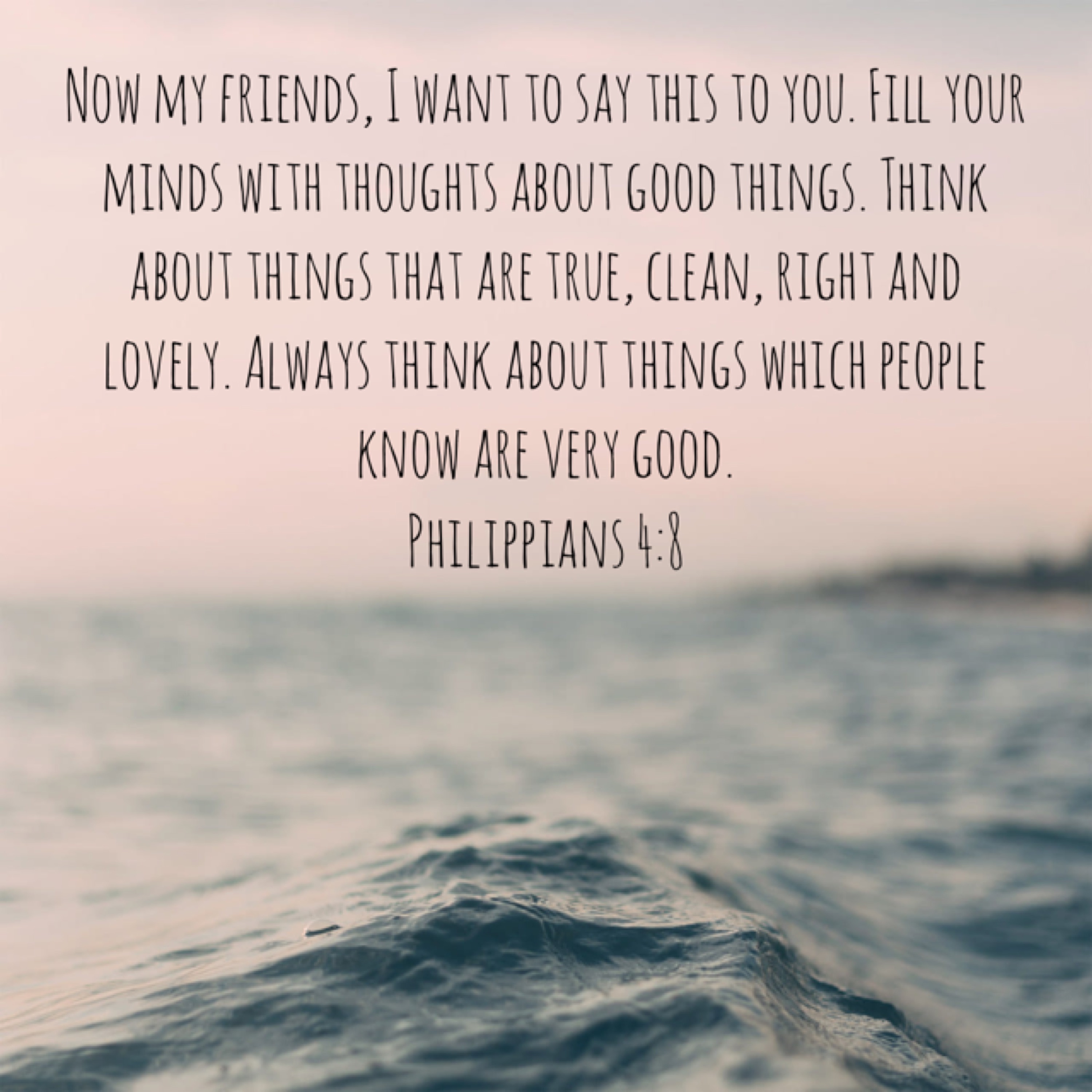